National Flat-Picking Champion Taylor Grant of Grant Farm, that’s who! Check him out in his Personalized Smokey Guitar Strap in Antique Brown. 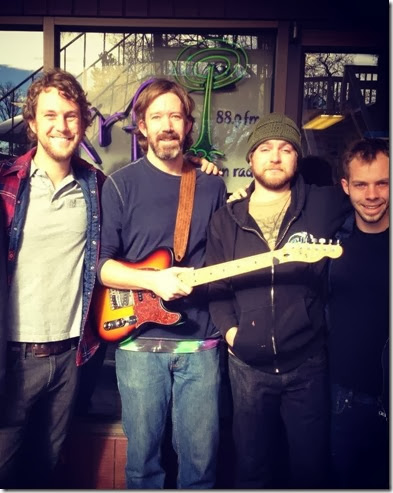 I love the vintage look of the strap.  The antique brown color looks beautiful with the sunburst guitar and shows the personalized inscription even from afar (without telling you too much about what it says.

Thinking of gifts for Valentine’s Day?  I highly recommend a personalized leather piece from Moxie and Oliver!

Posted by Unknown at 3:15 PM No comments: 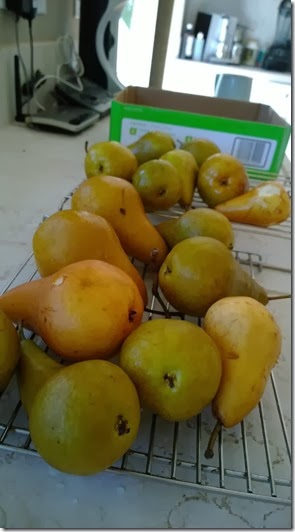 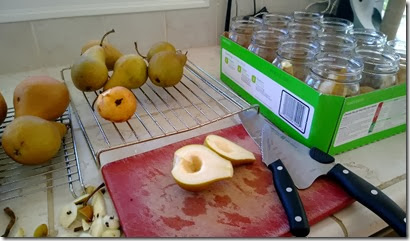 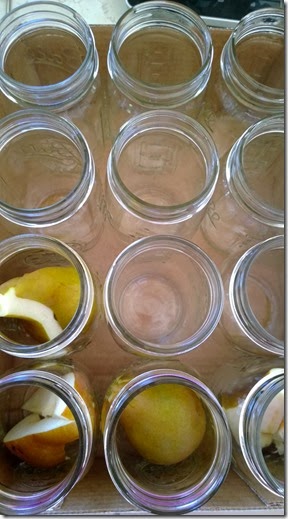 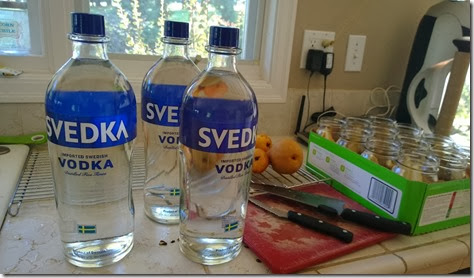 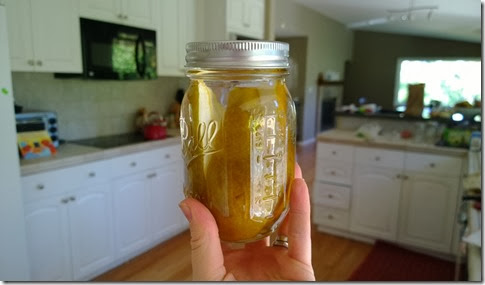 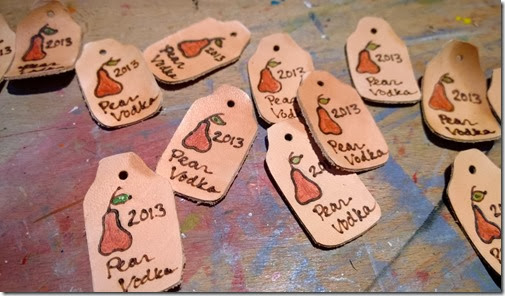 - keep in a cool, dark place for a few months - 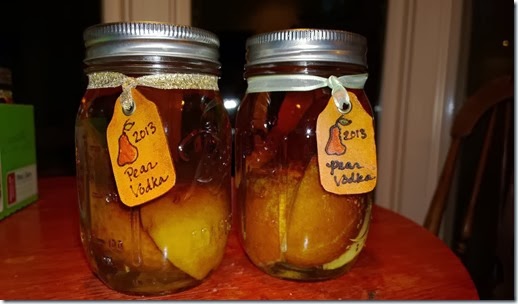 And you’re ready to drink!

Posted by Unknown at 4:14 PM No comments:

A year in review 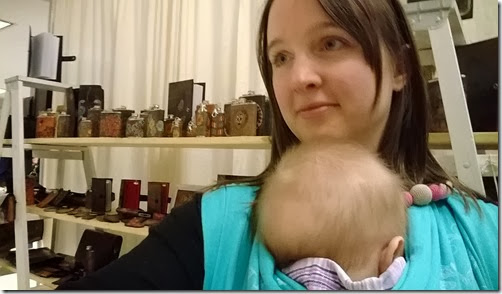 This past year – let’s just say I am glad it is over.  Last New Year’s I was pregnant – eight months, about – with a little boy.  The pregnancy was deemed “complicated” at my 20 week appointment, which meant lots and lots and lots of appointments starting around 30 weeks.  I think I had 12 ultrasounds during my pregnancy.  An uncomplicated pregnancy requires one.

I didn’t post about my pregnancy.  I didn’t post about my baby boy.  I don’t post much about my 3.5 year old daughter.  A large part of it is that I want them to be able to control their own cyber footprint, so that when they reach their teenage years their friends don’t find embarrassing stories on the internet. The other part of it is that as open and honest as I am, I can be private.  With my pregnancy, and my son, there is another reason.  The complications felt like a failure – of mine? I still wonder – even though the doctors all say that there was nothing I could have done differently.

My baby boy was born on 4/12.  Healthy. Happy. Hungry.  He’s beautiful. He looks just like me.  When he was born I held him and would not let him go.  There was no passing the baby to the eager father and grandmother in the room.  I was so relieved to have him out, and fine, that I did not want to let him go.

I went back to work when he was two weeks old. .

He will be nine months old next week, and I really don’t think much has changed.  He goes to the studio with me everyday. He went to craft shows with me during the holidays and slept in a wrap, and played on the floor. Sometimes when customers ask for an estimated delivery date/ship date I laugh to myself – I would LOVE to be able to tell you when something is going to ship, but it means predicting my child’s mood and ability to take a decent nap, and that’s just impossible.  That’s why my shipping estimates are always a range. 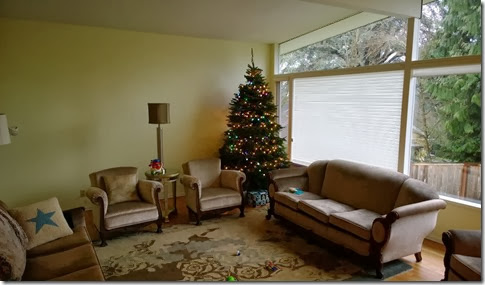 In 2013 we also moved.  I’ve lived my entire life in Seattle, in a five mile radius, and we moved to Kenmore.  Honestly, not that far away, but my two minute commute turned into a 20 minute commute, on a good day.  The house is bigger, the school district better, and this year we actually had a real Christmas tree.  It made the house smell amazing. Made it smell like Christmas.

We moved here when my son was less than three months old.  It was a headache, and now is an adventure.  My daughter has been telling us that she liked the old house better because it was “cuter.”  I keep telling her to give me time – I’ll make this one cute, too – and I wonder, how in the world does a 3.5 year old know that our old house was cuter? I swear I didn’t say it first… 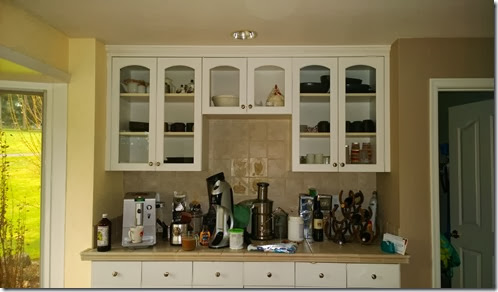 So on my days off I change the kitchen from “Bagel” (right) to “Creamsicle” (left) at the protest of my husband, who tells me when it’s done that it looks like it “was meant to be this color.”  Over the summer I painted the outside of the house – with a brush, the same way as I paint everything else.

At the end of the day, and the end of the year, I’m thankful for the changes that 2013 brought.  We became a family and got a grown-up house. I am so grateful for my son, my daughter, my family, and a home where we are all more comfortable. I am also in constant awe of the opportunities that find me through my leatherwork.  The projects with the Metis beadwork were a favorite, and I was contacted to, of all things, write a book.  When I look ahead to 2014 I think it will be just as busy, and just as exciting, as 2013. And, I am ready for it.

Life in the Woods Belt